The series, which has been in development for two years, was filmed across 50 different locations in South Africa.

Canal+ has announced that it will premiere its Original series Hantés (Haunted) in Africa at 8:30 pm on its platform in Africa. The production is the first African series highlighting paranormal and fantastic thriller of eight episodes of 45 minutes each.

The series, which has been in development for two years, was filmed across 50 different locations in South Africa.

Written and directed by South African Gareth Crocker, Hantés follows Will, a world-renowned paranormal expert and successful writer, and his team who rub shoulders with ghosts, spirits and monsters to solve so-called “paranormal” intrigues. The series also traces Will’s quest to discover the tragic disappearance of his sister.

Commenting on the series, Crocker said: “What really scares people is not necessarily the monster itself, but the place where it might hide. We, therefore, opted to only reveal glimpses of ghosts and monsters and leave much to the imagination of spectators. At the same time, our team dedicated to special effects and costumes did a wonderful job and fully contributed to the creation of this so mysterious universe of the series. In addition, we have limited the use of digital special effects to promote reality.” 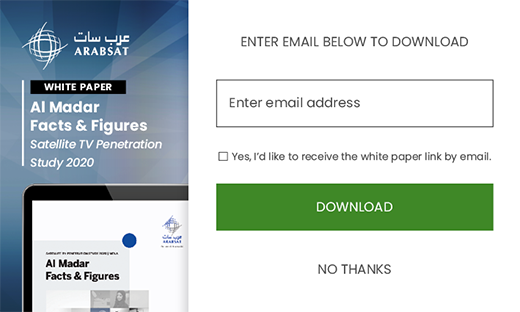