Aiming for the stars

Shareholders in exactEarth will own about 3.8% of Spire after the transaction, if at least two-thirds of them approve it during a meeting they expect to hold in November. 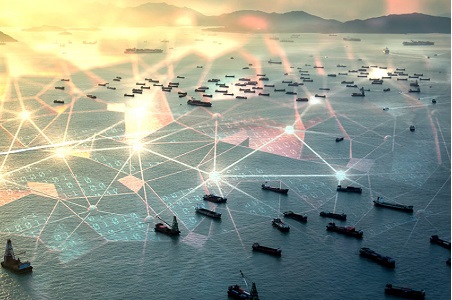 Small satellite constellation operator Spire Global and Canadian ship-tracking company exactEarth have entered into a definitive arrangement agreement, under which Spire will acquire exactEarth for approximately US$161.2m in cash and stock.

Once completed, exactEarth will become a fully owned subsidiary of Spire and continue to operate from Cambridge, Ontario, Canada under the leadership of exactEarths CEO Peter Mabson, reporting directly to Spire CEO Peter Platzer.

Commenting on the agreement, Peter Platzer, CEO of Spire, said: Peter and I share a vision about the opportunity for space-based maritime data and the digitalisation of the global maritime industry, and I look forward to pursuing that vision together. I have great respect for the highly experienced team at exactEarth and am excited to continue driving this digital transformation together, serving more customers with a more robust data and solutions platform.

The combined company aims to be transformative for customers and the maritime industry. Bringing together real-time and historical space-based maritime data, Spire and exactEarth will provide customers with solutions that drive the digitalisation of the almost US$2tn global maritime industry, such as better fleet visibility for more efficient routing, cost savings from reduced fuel consumption, and a lower environmental footprint.

The directors, officers and certain shareholders of exactEarth, collectively holding approximately 60% of its outstanding common shares, have entered into voting support agreements under which they have agreed to support and vote in favour of the transaction.

Raising the bar for satellite communications access at sea

BSNL gets license to operate Inmarsat GX Broadband in India