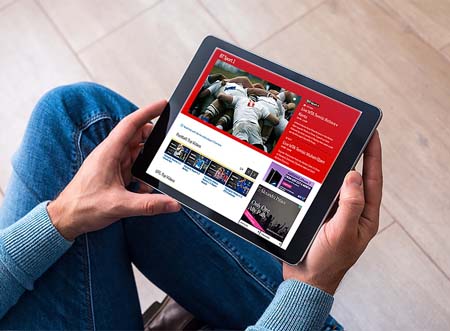 Yospaces platform allows advertising on BTs live channels to be replaced when viewed on the revolutionary multi-platform BT Sport service. Ad stitching is performed in a way that perfectly replicates the seamlessness of the original broadcast channel, while allowing full addressability so that the relevance of the advertising to the user is enhanced.

Greg McCall, Managing Director TV, BT TSO, said: Yospace have enabled us to seamlessly deliver unskippable and clickable ads within BT Sport live streams across our digital platforms and we are delighted to be extending our partnership.

Yospace CEO, Tim Sewell, said: BT Sport is a key player in sports broadcasting and it was clear early on just how important the user experience is to its success. This attitude reflects that of Yospace, a fact that BT Sport was quick to recognise. We are delighted that our platforms robustness has been proved so convincingly across a regular programme of major events, and that BT Sport has committed to a long-term agreement. Im looking forward to working with them across their impressive list of sports rights in the coming years.